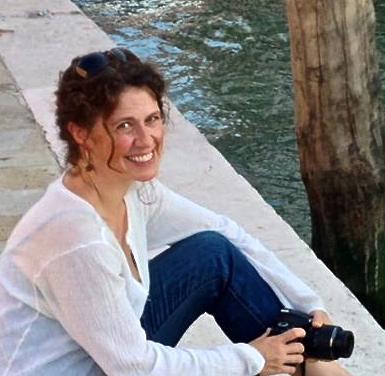 Dr. Kelleher has taught courses in medieval history at CSULB since 2003. Her areas of interest in teaching and research include medieval Spain and the Mediterranean world, gender, and medieval law. She has been the recipient of numerous national grants and fellowships, and her book The Measure of Woman: Law and Female Identity in the Crown of Aragon was awarded the American Historical Association’s 2012 “Premio del Rey” for best book in early Iberian history. Her students have gone on to graduate programs at the University of Southern California, Fordham University, Cardiff University (Wales), and Princeton University.

Professor Kelleher was raised in Portland, Oregon and completed her Ph.D. at the University of Kansas. In her free moments she can often be found taking pictures, riding her bicycle, or drinking utterly ridiculous amounts of coffee.

The Measure of Woman: Law and Female Identity in the Crown of Aragon.  Philadelphia: University of Pennsylvania Press, 2010. Winner of the American Historical Association’s 2012 Premio del Rey.

In progress: “The Hungry City: Food, Famine, and a Year in the Life of Medieval Barcelona”