Journalism > About > Advisory Board > Sid Garcia 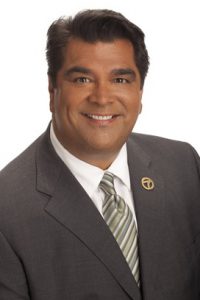 Garcia is a long-time member of the California Chicano News Media Association and the National Association of Hispanic Journalists. He is committed to the community, regularly participating in educational projects and other civic events. Raised in Southern California, Garcia is a graduate of California State University, Long Beach, with a degree in journalism.