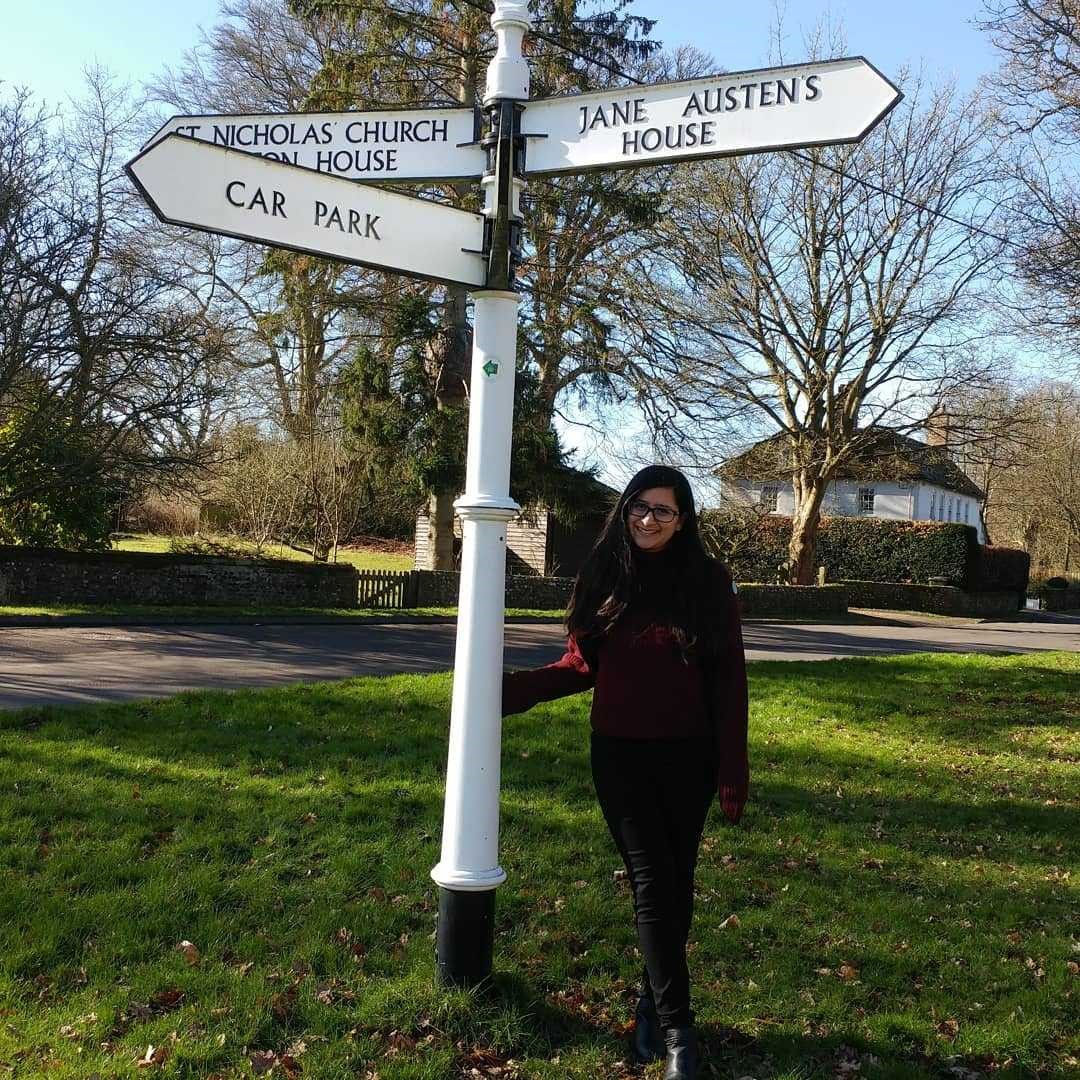 “My best memory abroad would probably have to be the day I felt like I really belonged in London. It had been a few weeks in and for the most part, I was getting the hang of the tube system and making a routine for myself. It took a while for the experience to stop feeling like a vacation and instead feel more like the new norm. My friends and I were trying to see everything we could and school/work took a while to become priorities once more. But one day, after a long day of work (Thursdays I worked a full 8 hour shift) I was making my way back to the house when my roommates texted me to meet them at the pub that was five minutes away. I hopped on the bus and went to meet them along with some other friends who joined in. We had some drinks, ate some food, and talked about our work, all the while surrounded by others who seemed to be doing the same thing. It made me feel like someone who was really living there and not just someone visiting for fun. There were a lot of touristy times and feeling overall amazement of the place I was in, but that Thursday I was living in London, not just visiting.

Going as a journalism major allowed me to get an internship that was within the realm of journalism. I was able to work with some of the journalism students in London to do a project my internship wanted done. I helped get ready for and attended an event that had the main focus of networking with everybody who attended and recognizing businesses that use tech for good. I think this experience will definitely give my resume a boost since it shows that not only can I work abroad in a short time, but also that I can do work in my chosen field.”