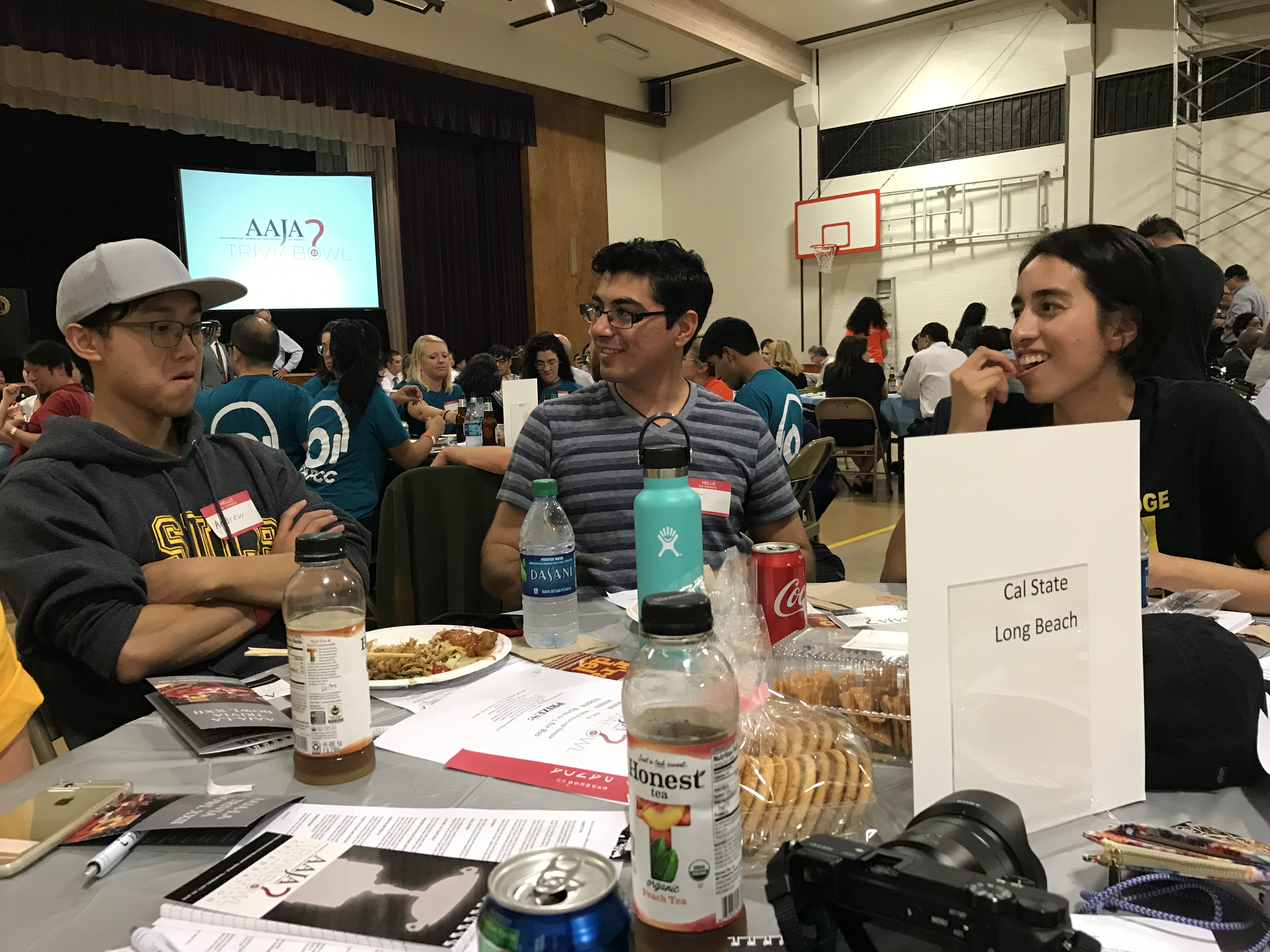 On a national level, the Society of Professional Journalists promotes First Amendment and freedom of speech issues in the age of Trump. With 7,500 members, it is also a guardian of ethical journalism. At Cal State Long Beach, a diverse group of student members believe in those missions but also gets more practical. The campus chapter regularly holds roundtable discussions with former members who have went on to success in the professional world. Every year, an SPJ team from CSULB competes against counterparts from USC, UCLA and other Cal State

journalism schools in a trivia bowl sponsored by the Asian American Journalists Association. Join the trivia bowl and help bring home the championship. 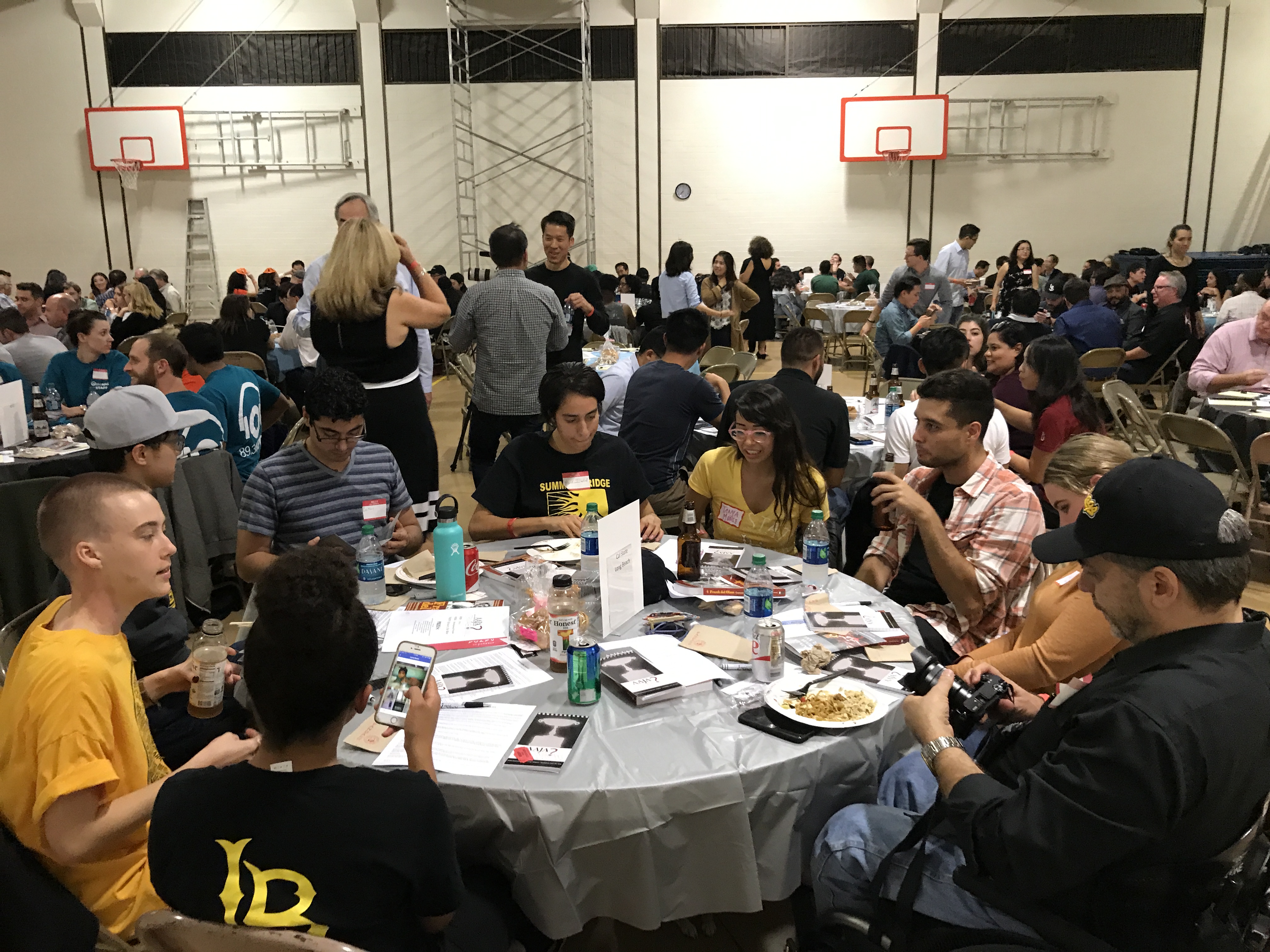