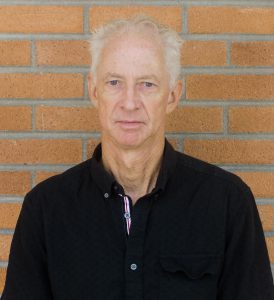 Chris Knap is an investigative reporter, editor and journalism educator with more than 30 years experience covering public policy, business and healthcare. Stories he wrote, co-wrote or edited have won more than two dozen national awards, including a finalist nomination for the Pulitzer Prize for Explanatory Reporting and investigative reporting awards from Investigative Reporters and Editors, California News Publishers Association, and the National Association of Consumer Advocates.

Knap started his career covering state government in Charleston, West Virginia, as a staff writer for the Charleston Gazette. His coverage of institutional corruption in West Virginia helped to send a governor and two Senate presidents to federal prison. He went on to work as a staff writer for the Orange County Register for 18 years. There, he and two other healthcare reporters spent more than nine months comparing healthcare costs to death rates, staffing and malpractice accusations, among other quality indicators, showing that high costs are no guarantee of quality of care. For that project, they were named finalists for the 2004 Pulitzer Prize for Explanatory Reporting.

From 2006 to 2014, Knap served as investigations editor at the Orange County Register, and most recently, he worked at Southern California Public Radio (KPCC), where he supervised a team of regional issues reporters producing radio and web stories on California public policy.