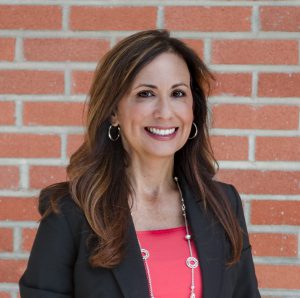 Elizabeth Sanchez Denton has spent the last 20 years of her career as a television journalist. As a national correspondent for CBS News, she has appeared on CBS affiliates across the country covering politicians, natural disasters, the space shuttle Columbia crash, the death of Michael Jackson, and other major newsworthy events.

Sanchez Denton has also worked as an anchor and investigative reporter in Charlotte, Phoenix, and San Diego, and she hosted a national PBS parenting show about guiding young children to success in school and in life.

Sanchez Denton currently works as a freelance reporter for CBS 8 in San Diego. She also owns a television production company with her husband, producing and appearing in videos for broadcast and websites.  She is a graduate of California State University, Long Beach and she earned her masters degree in Journalism from University of Missouri with an emphasis on interactive media.  In her spare time, Sanchez Denton spends time with her two daughters and husband.