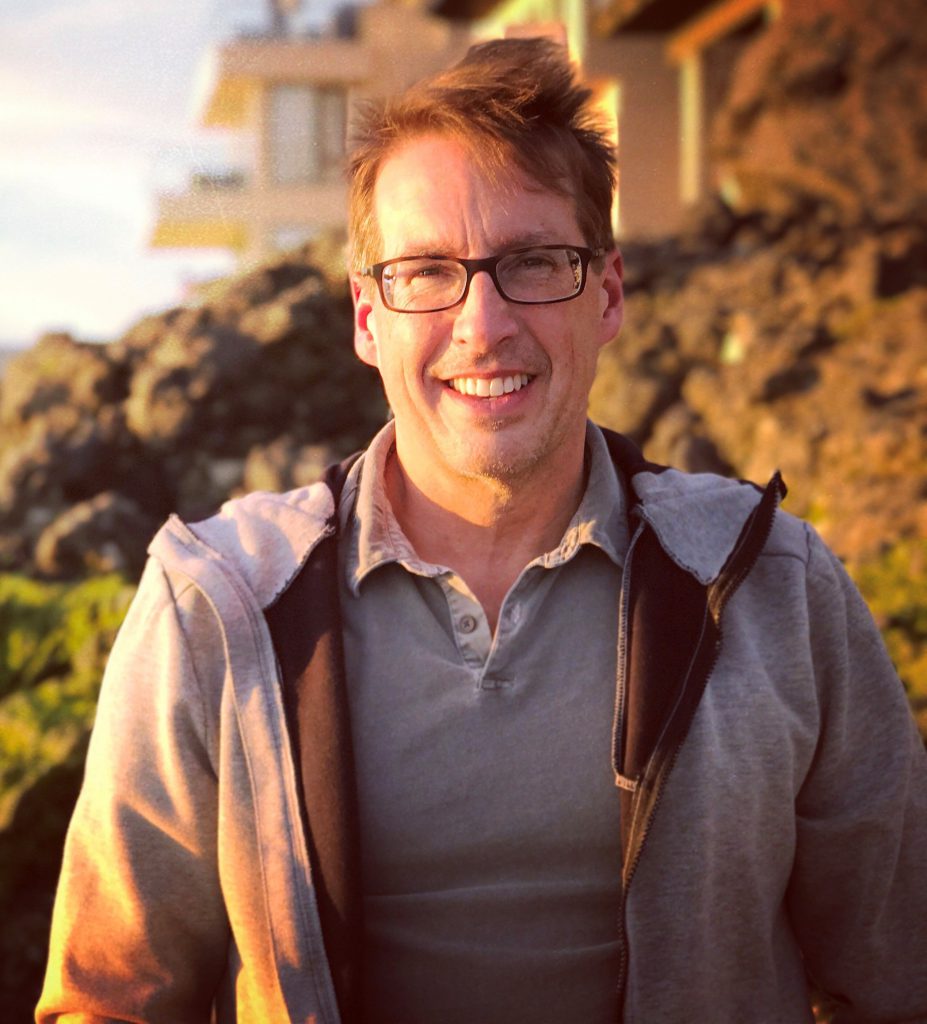 Matthew D. Bunker is a lecturer in the Department of Journalism and Public Relations at CSULB. His research interests include First Amendment theory and doctrine, defamation, and intellectual property law.  He is the author of the book “Critiquing Free Speech:  First Amendment Theory and the Challenge of Interdisciplinarity” as well as numerous academic articles in such journals as the Columbia Journal of Law and the Arts, Communication Law and Policy, Duke Law and Technology Review, Journalism and Mass Communication Quarterly, and the UCLA Entertainment Law Review.