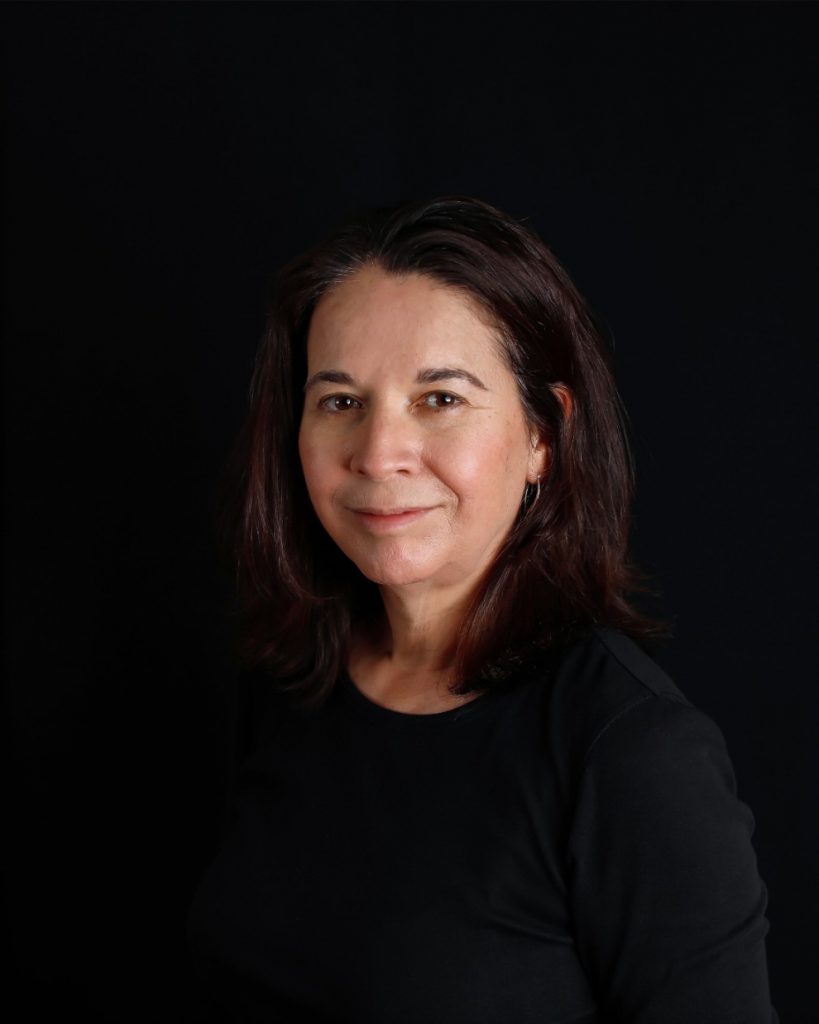 Monica Almeida is an independent photojournalist based in Los Angeles with over 30 years of experience working for major metropolitan newspapers in New York and Los Angeles. She served as a staff photographer for The New York Times for 24 years, and was the sole Los Angeles Bureau Photographer photographing a wide variety of major news, feature, political and entertainment stories and events throughout the western U.S. She has covered every presidential campaign since 1992 and 20 Academy Awards ceremonies.

Born in East Los Angeles and raised in the San Gabriel Valley, Almeida began her career as a photo intern and freelance photographer at the Los Angeles Times, where she was on a team of journalists that produced a Pulitzer Prize-winning series on Southern California’s Latino community. She moved to New York City in 1986 to work as a staff photographer at the New York Daily News and joined the staff of The New York Times in 1992. She was promoted to national photographer based in Los Angeles in 1997 and was on a second Pulitzer Prize-winning team for the series, “How Race is Lived in America” in 2001. In addition to teaching photojournalism, she is currently a freelance photographer, working for national publications, non-profit and civic organizations.

Almeida studied photojournalism at CSULB and fine art and documentary photography at Otis College of Art and Design in Los Angeles. Her photographs have been published in several books, including There is Just Us, Special Olympics Rising, The New York Times Campaigns: A Century of Presidential Races, Requiem for the Heartland: The Oklahoma City Bombing, A Passage to Vietnam, A Day in the Life of Italy, and A Day in the Life of California.