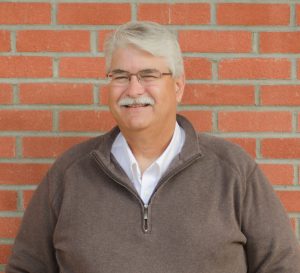 Nick Roman has spent his entire journalism career in Southern California radio news. Currently, he is the host of NPR’s All Things Considered on KPCC, the public radio station based in Pasadena. Before joining KPCC, Roman served as a producer, anchor, and news director for KLON/KKJZ in Long Beach for 20 years. While he was there, he helped create CALNET, a daily statewide news program, and worked as a producer, news editor and host for the show.

Roman has taught broadcast journalism at CSULB and California State University, Fullerton, for the past 25 years. An avid sports fan, he’s done several stories for NPR’s “Only a Game.”