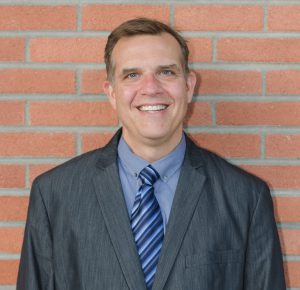 Todd Henneman brings more than 20 years of experience to the classroom. Todd began his career as a staff writer for the San Francisco Chronicle covering public policy, government and business. Most recently, he has been a regular contributor to the management magazine Workforce, writing for its print and digital editions and participating in webcasts. His freelance work also has appeared in media outlets ranging from the Los Angeles Times to San Francisco magazine.

Henneman has also taught at the University of Southern California, Pierce College, Los Angeles City College, and California State University, Northridge. His research interests include diversity, media ethics, multimedia storytelling and entrepreneurship. As an academic researcher, Todd has received grants from the U.S. Department of Education and the U.S. Department of Justice. He is active in the Association for Education in Journalism and Mass Communication and in the NLGJA: The Association of LGBT Journalists.

Todd holds an MBA from the UCLA Anderson School of Management and bachelor’s degree from Northwestern University’s Medill School of Journalism.