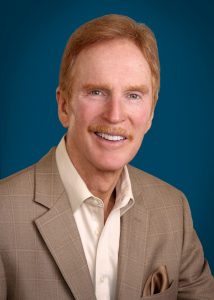 A visionary entrepreneur and brand builder, Houlihan and his partner, Bonnie Harvey, used performance-based compensation, “Worthy Cause Marketing,” and an expanded view of customer service to beat the business odds, transforming Barefoot Wine from an obscure novelty product into an iconic brand that is now the world’s No. 1 wine brand. Now a sought-after speaker, author, consultant and workshop leader, Houlihan shares his entrepreneurial journey and philosophies with audiences and clients throughout the world. Houlihan has earned the wine industry’s top awards including “Trend Setter,” “Fast Track Growth Brand” and “Hot Brand.” 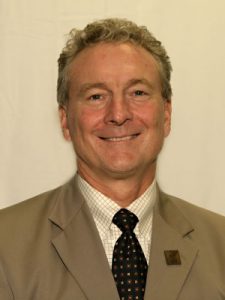 Shumard has enjoyed a long and successful career in sports management at the professional, collegiate and amateur levels. Since 2005, he has served as president and CEO of Special Olympics Southern California (SOSC), now recognized as one of the movement’s premier Special Olympics programs. Under Shumard’s leadership, Southern California was awarded the bid for the 2015 Special Olympics World Summer Games—the largest sporting and humanitarian event in the world—and the number of athletes served by SOSC dramatically increased. Prior to joining SOSC, Shumard was the second-longest tenured athletic director in CSULB history, raising more than $7 million for capital projects including the Walter Pyramid, and overseeing a program that won numerous championships and experienced extraordinary gains in student-athlete graduation rates. Shumard remains actively involved with CSULB, where he is the current chair of the Advisory Council for the Master of Sports Management program and a past chair of the Governing Council for the Ukleja Center for Ethical Leadership. College of Liberal Arts.