We are starting a new feature on our website entitled Student Profiles to showcase some of our American Indian Studies students in our Certificate and Minor.  Our first profile is of a graduate student in our Certificate program. 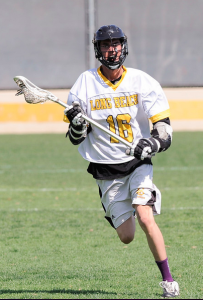 Pursuing a Certificate in American Indian and Indigenous Studies and a Master in Public Administration Major: Master in Public Administration and a Certificate in American Indian Studies Degree: BA in Communication with an Emphasis in Rhetoric and Leadership from Pepperdine University Thomas “TJ” Reed is a member of the Oneida Nation of Wisconsin and is part of the Turtle clan. His Oneida name is Luksadee, which means a good man. Through his grandmother Eleanor Cornelius, TJ was inspired at an early age to be a leader in Indian Country. In January, TJ started graduate school at Long Beach and shortly after became involved in the American Indian Student Council. This past summer, TJ was a part of the Native American Political Leadership Program at George Washington University in Washington D.C. where he took graduate classes for his Masters and Certificate. For his graduate work, TJ did a research paper concerning the Washington Football Team’s name and an analysis of congressional support of changing native mascots through out history. While in DC for June and July, TJ interned at the National Congress of American Indians where he worked in External Affairs. TJ had the privilege of meeting Native leaders such as President Brian Cladoosby of the NCAI, Executive Director of the NCAI Jacqueline Pata, the Honorable Oneida Tribal Chairman Ed Delgado, and Oneida Councilman Brandon Stevens. While in D.C., TJ had the opportunity to attend Senate committee hearings on American Indian Affairs addressing issues such as Native Americans in Higher Education as well as Native Language preservation. TJ toured the White House, met Congressman and Senators, and networked with leaders in Indian country. TJ recommends other Native students apply and spend time developing as a leader to help Indian country. 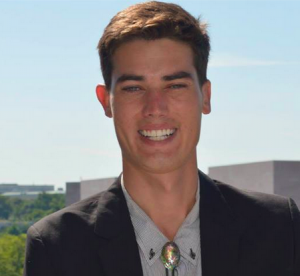 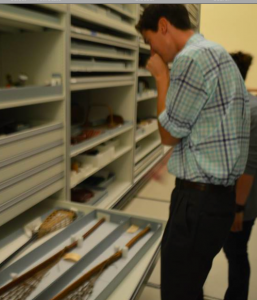