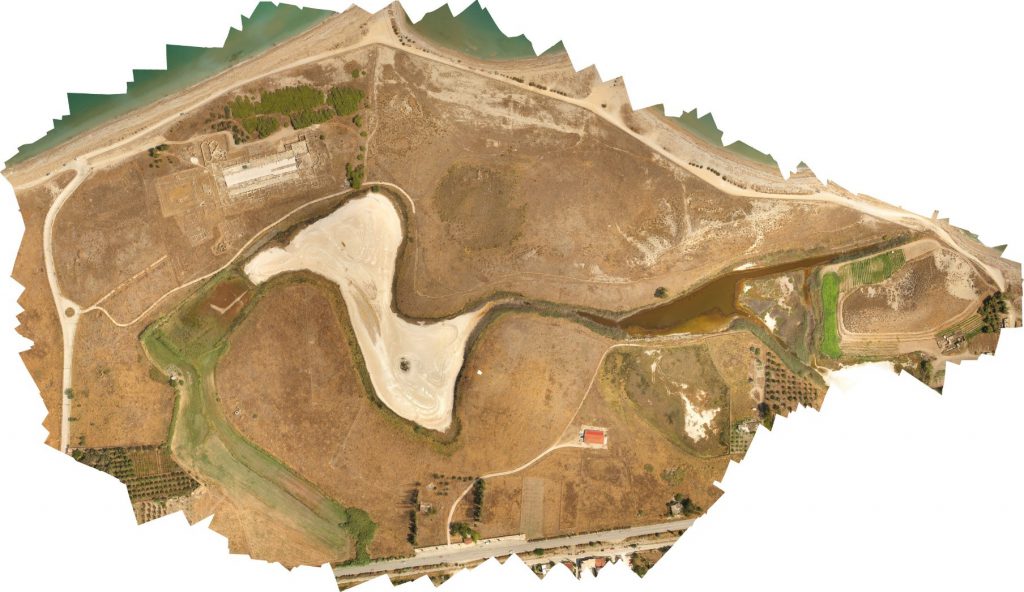 The Lechaion Harbor and Settlement Land Project (LHSLP) is devoted to the survey, excavation and study of the land installations and settlement of the primary harbor of Corinth, one of the major commercial hubs of the Ancient Mediterranean. LHSLP is a synergasia between the American School of Classical Studies Athens and the Corinthian Ephorate of Antiquities under the direction of Dr. Constantinos Kissas, Karl Franzens – Universität Graz, and Dr. Paul D. Scotton, California State University, Long Beach. Work began in 2014 with an aerial survey of the site and completion of a hi-res, 3-D photogrammetric model of it. This model, coupled with satellite imagery and Google Earth, provided key data in planning the first phase of excavation. Excavation began in three areas in 2016 and continued through 2018.  In Area A is a stoa (porticus) of at least three rooms dating from the second half of the 1st century BCE. The use of building is uncertain but in its final phase, ca. 5th-6th century CE, squatters had settled into at least one of the rooms. The structure in Area B is of at least two phases and was the site of food processing, manufacturing, and a hoard of 117 coins dating to the 5th – 6th century CE. Area C holds the most impressive architecture to date. In it is a large Roman civic basilica of two major phases, Augustan and Neronian/Flavian. This civic basilica is the fourth to be found in Corinth and its harbor, a number only surpassed by Rome itself.

Scientific studies are underway in the fields of geoprospection, geomorphology, archaeo-botany, faunal analysis, and geology. The excavation is currently in two study seasons which are devoted to bringing to publication the results of our efforts to date. 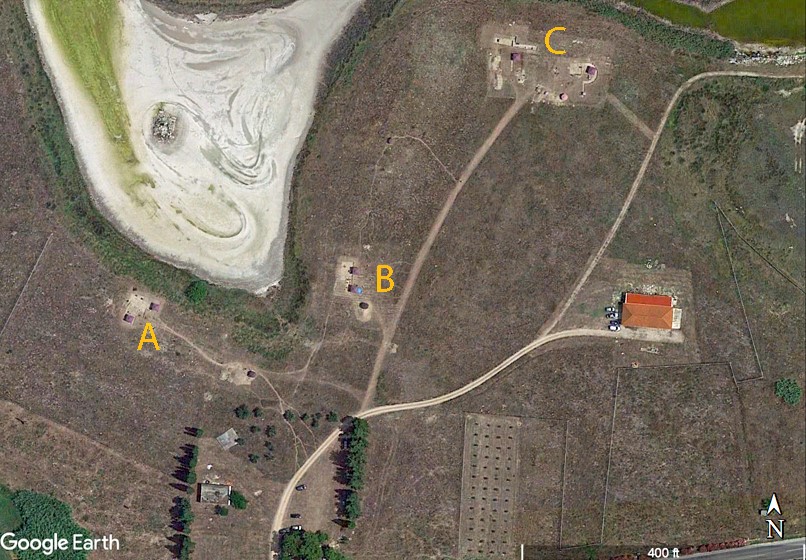 Excavation Areas A, B, and C