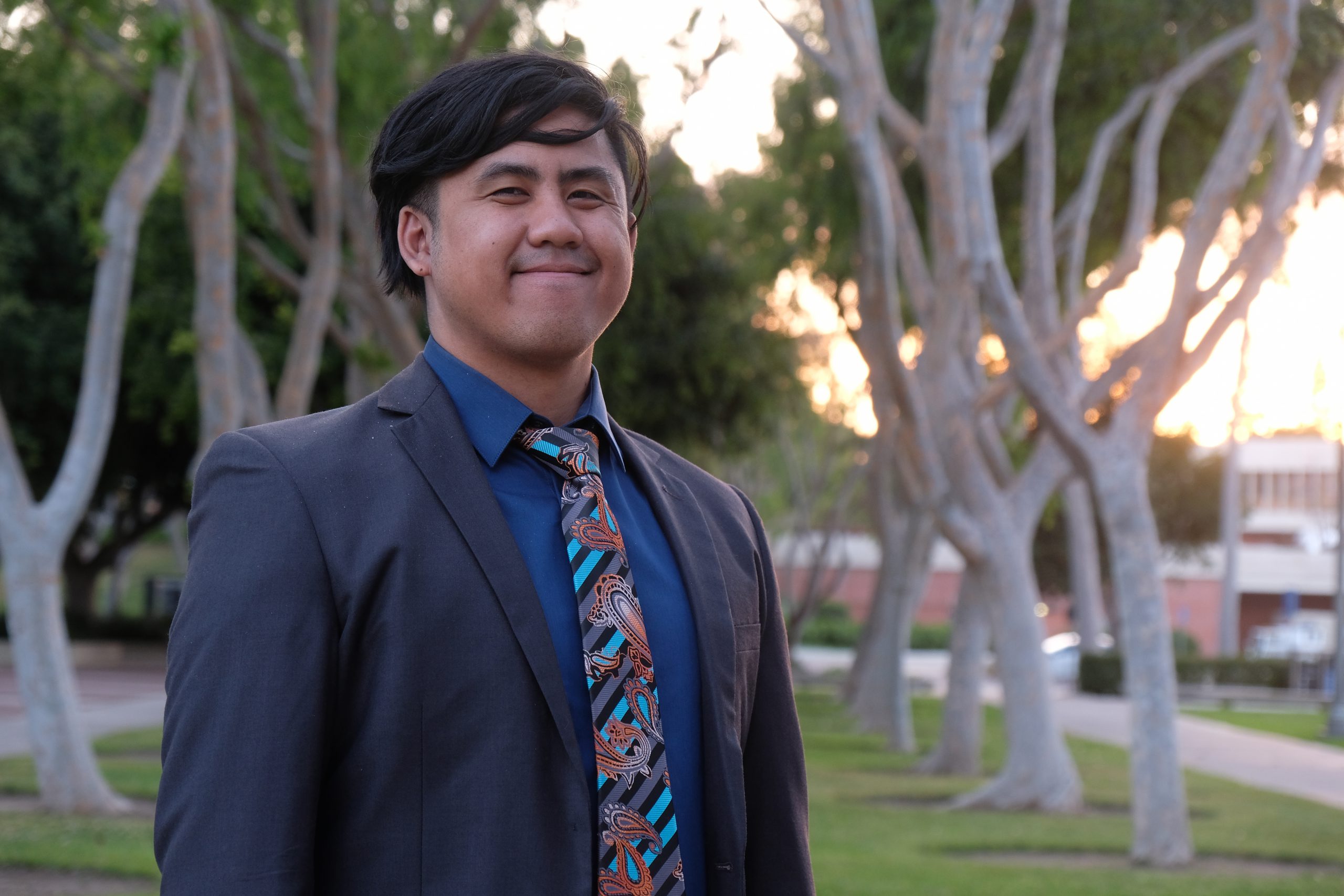 How does it feel to win the Sunstone Innovation Challenge?

I felt very excited when Vitalink was announced as the winner, it was a tough competition and the other teams were great in a lot of areas. I also felt a strong sense of validation because the first time I pitched the idea some people thought that I was a bit crazy, it took a while to flesh out the idea.

What was your Business proposal about?

My business proposal was a Biotech company that develops and sells electronic caffeine patches. These patches are designed to be combined with smartwatches and can be used to replace morning alarms and help users stay productive.

How did you come up with this business idea?

The idea came from a technique called the caffeine nap where you drink coffee right before a nap to prevent over napping and wake up refreshed. I loved doing the technique but it was limited to short naps, not overnight sleeping. I wanted to use the technique as a morning alarm, so I started building and developing a device that had no time limitations. In short, I was scratching my own itch.

Why did you decide to present your business idea?

Originally, I was developing the product for personal use since I struggle to wake up in the morning. It became apparent that the project was too expensive to keep self-funding and a lot of people I knew had my problem so I decided to present the idea.

Would you recommend other students to participate in this competition?

I highly recommend other students to participate in the Innovation Challenge especially if you’re interested in business, startups, or the show Shark Tank. Besides the learning experience, I met many like-minded people and received a lot of feedback about my idea. The network you build during the challenge is very helpful if your serious about doing any startup.

What are your plans now after you have won the competition?

Vitalink is an expensive startup, and I am still going to need much more funding to launch. At the moment I am considering SBIR funding, grants, Accelerators, and private investment to keep development going before the prize money runs out. The win gave me a big boost as I can grab utility patents and build a more developed prototype when I talk to future funding sources.