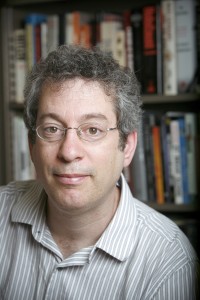 Dr. Blutinger received his Ph.D. in History from UCLA in 2003 for his dissertation on the nineteenth-century Jewish historian Heinrich Graetz. His research interests lie at the intersection of Jewish intellectual and cultural history, and he has published articles on such topics as the attempt to reconcile science and faith in a nineteenth-century Hebrew language journal, the origins of the term “orthodox” as a denominational label, post-communist Holocaust memorialization, and the teaching of the Holocaust in Israeli schools in 1960 (submitted). He is currently working on several book projects, including a source book on modern Jewish historiography, an intellectual history of Heinrich Graetz, and a study of two murder trials in the 1920s.