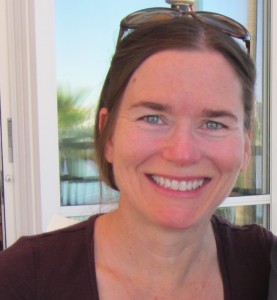 Patricia Cleary’s research interests lie in the area of early American history. Her early research was on the intersections of gender and commerce in British America, featured in her biography of Elizabeth Murray, Elizabeth Murray: A Woman’s Pursuit of Independence in Eighteenth-century America (University of Massachusetts Press, 2000), and on the NEH-funded website based on Murray’s life, The Elizabeth Murray Project: A Resource Site in Early American History (www.csulb.edu/elizabethmurray), 2002-2013. More recently, she has turned to the study of early St. Louis. A St. Louis native, she explored the complex social, economic, and political dynamics of this French-speaking outpost of the Spanish empire in The World, the Flesh, and the Devil: A History of Colonial St. Louis (University of Missouri Press, 2011). She is researching the life, death, and afterlife of Indian mounds in the St. Louis area for a new book.