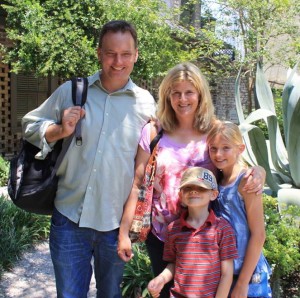 David Sheridan has taught in the History Department at California State University, Long Beach since the Fall of 2006.  His research interests and training are in Modern European history, with a focus on gender, music, culture, and social history.  His research on the relationship between musical work, gender, and wartime identity during the Second World War in Britain formed the crux of his doctoral project.  Dr. Sheridan’s teaching responsibilities include leading Early Modern and Modern European courses, British upper-division courses, core courses, critical thinking, Modern Western Civilization, and American surveys.  In addition to his work on campus, he performs as a professional musician, both as a choral singer and conductor, within the Southern California choral music scene.  Outside his work life, David enjoys the music of Maurice Duruflé and Mama Cass, spending time in Cambria, Charleston, Saint Augustine, and Alligator Point, getting to snow ski, following Florida State college football, basketball, and baseball, and watching and rewatching the films of Terrence Malick and Krzysztof Kieślowski.   He lives with his wife Anne-Elizabeth (also a fellow historian) and his daughter and son.