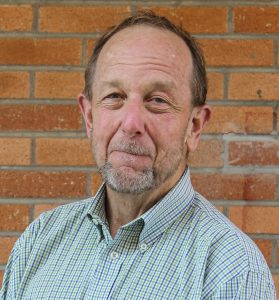 Goulding has a degree in communications from California State University, Fullerton. He lives in Seal Beach with his wife, Susan, who is also a journalist.