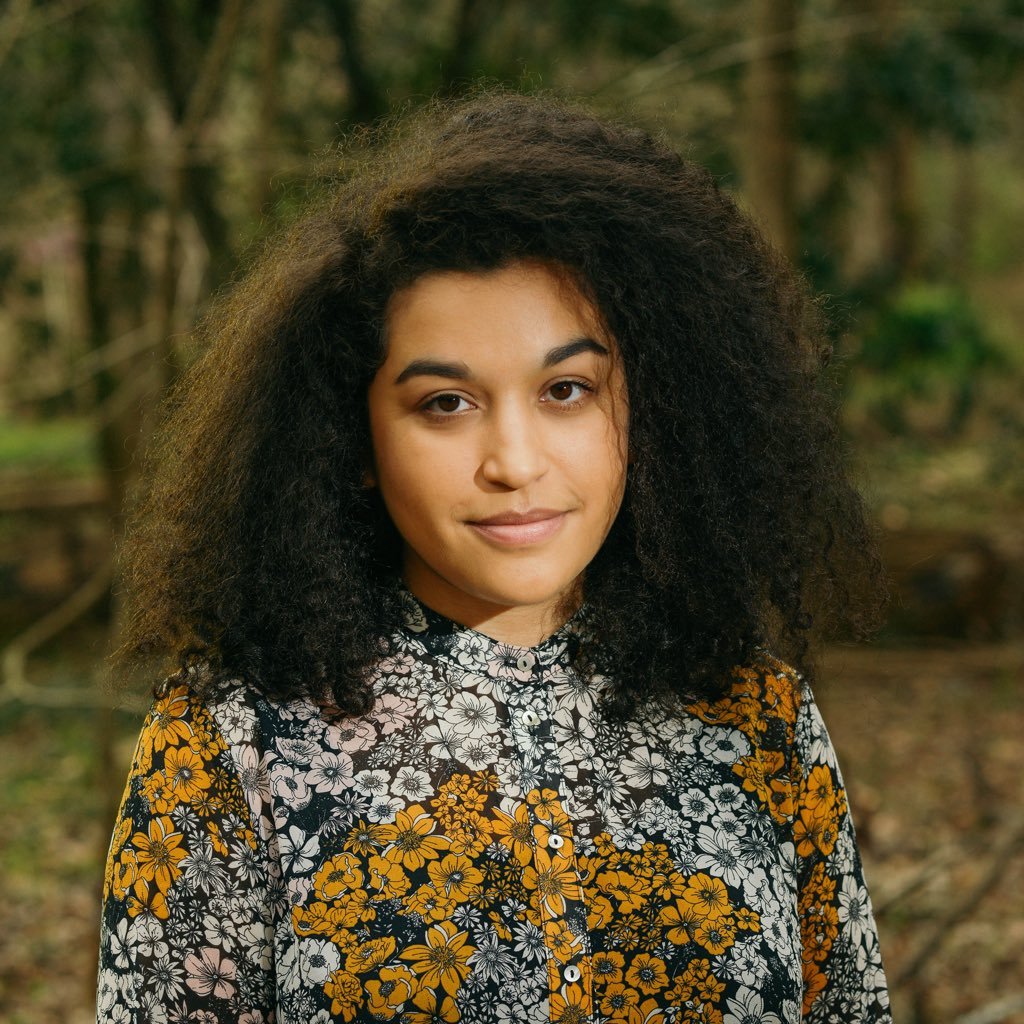 Abstract: The distinction between natural and urban spaces permeates much of Western dominant political and environmental philosophy. This distinction in itself need not be problematic when used as an observational or descriptive category. However, like many other distinctions in the Western dominant tradition, the urban/natural distinction takes on the form of an oppositional dualism that implies unequal, hierarchical relationships between the relata. The natural/urban dualism is also not inert because these categories are infused with certain valued assumptions that affect how the humans who wield and construct these categories move through space, as well as how they act upon the world. In this talk, I will trace the particular genesis of the urban/natural distinction as instrumental to a particular brand of mainstream environmentalism found in the United States. I will argue that this form of mainstream environmentalism is articulated predominantly from the social location of white, upper class, cisgender men while prescribed as universal. This particular form of environmentalism undertheorizes the city and urban areas as environmental spaces for a variety of reasons, which are directly linked to the simultaneous expansion and ignoring of environmental racism in these areas.