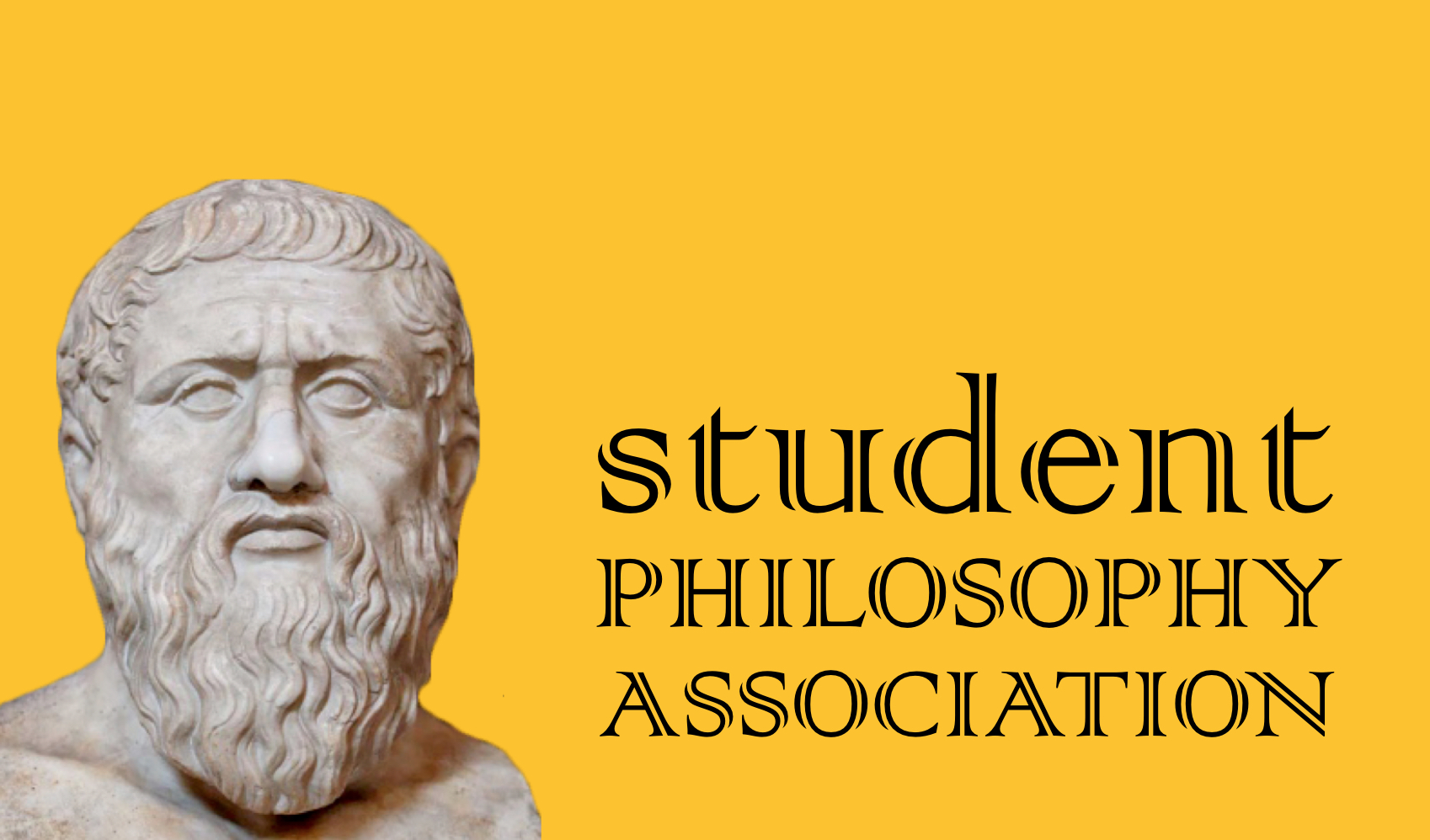 Abstract: Aldo Leopold argued that ethical theories have, not only a philosophical side, but an ecological one as well. The ecological definitions of ethical theories arise out of the relation of an organism with its environment. Thus, ethical theories evolve over time. Leopold also argued that an ethic has three main sequences: an individual stage, a societal stage, and a land stage. Each stage is necessary in the development of an organisms’ continued survival with their environment. We can trace our society’s ethic through the first two stages with developments such as the Mosaic Decalogue and the development of democracy, which give us moral codes to guide us through person-to-person interactions and person-to-society interactions. Our society is currently in the process of transitioning from the second stage to the third. Leopold argued that we are developing an ethic that incorporates the environment as more than just a mere set of resources for human consumption and domination. If Leopold is correct, then our survival depends on our ability to develop this final stage of our cultural ethic.