Russian is spoken by a nation that occupies eleven time zones and offers one of the most respected cultures in the world. Tolstoy, Dostoevsky, and Tchaikovsky are names that are familiar to most educated people. In the case of Tchaikovsky, it is difficult to believe that the Christmas season could exist without The Nutcracker Ballet or would the summer be the same without Fireworks and the 1812 Overture.

While the Cold War is behind us and the Soviet Union no longer exists as America’s greatest adversary, there are still many legitimate reasons for studying Russian. Three waves of emigration from Russia have now been completed and Russian is already becoming an important heritage language for the descendants of these emigrants. It’s just a matter of time when the vast resources of Russia-especially oil and gas-will offer increased trade opportunities for Europe and the United States.

If these are not sufficient reasons for studying Russian, then the beauty and richness of the language which have made it one of the great poetic languages of the world adds still a further impetus. Finally, like Latin, Russian imparts to students a sense of structure which can be carried over to an understanding of one’s native tongue. 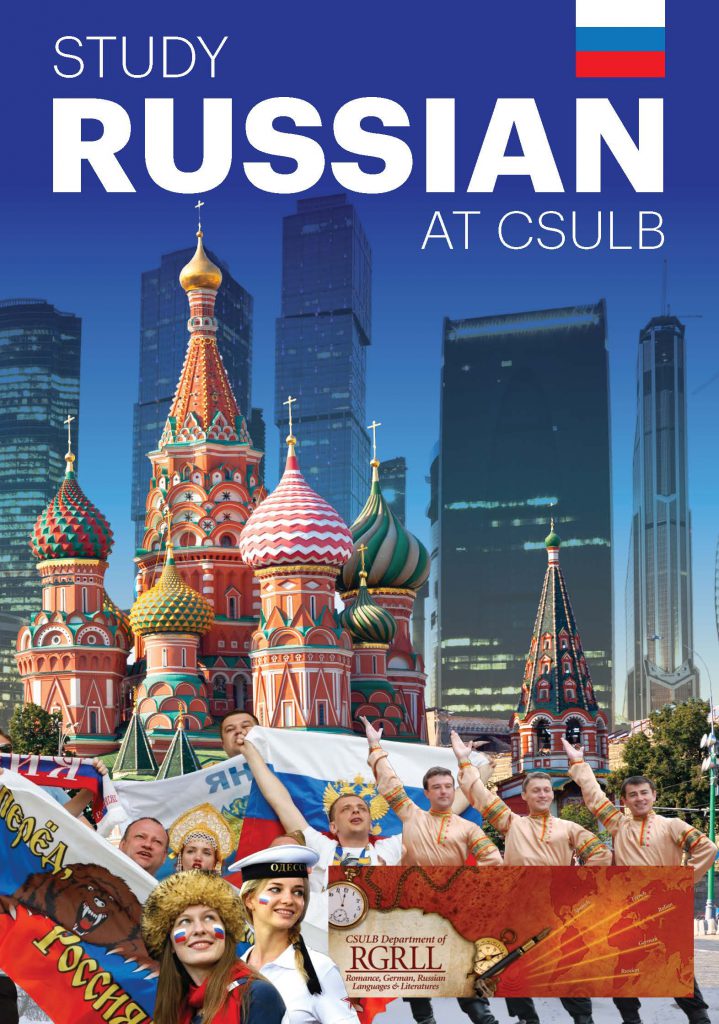 Russian is an endeavor that enriches the college experience and remains part of a person’s intellectual life long after graduation.

There has never been a better time to study the Russian Language and Russian than in this exciting era of “The Third Revolution.” For the first time ever it is now conceivable to think about spending time in the homes of ordinary Russian citizens or to invite Russians to visit here in the United States. As the relations between the United States and Russia continue to evolve, students should no longer think of Russian Studies solely as a defensive tool i.e., for employment with the Agencies – CIA, NSA, etc.), but they also ought to regard such preparation as a potential instrument for promoting world peace through commerce (e.g., joint ventures) and communication (e.g., Peace Corps and teaching English in Russia). With these diverse ends in mind, we proudly offer the Minor in Russian.

REQUIREMENTS FOR A MINOR IN RUSSIAN: