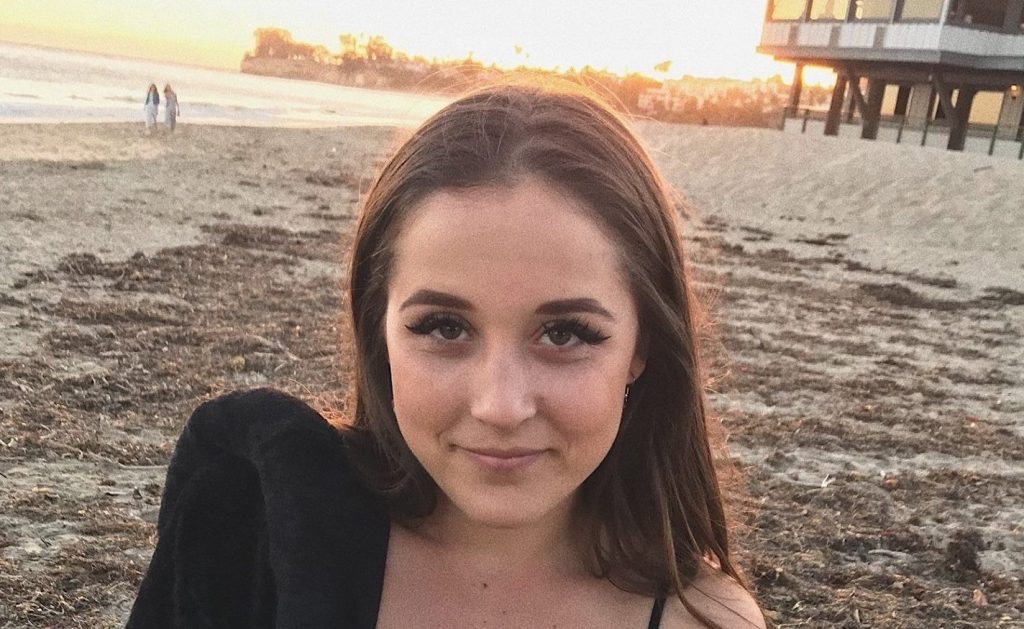 During her four years at Long Beach State, Environmental Science and Policy major Lena Freij managed to maintain a 4.0 GPA while also juggling volunteer activities and leadership positions both on and off campus. She served as the Vice President of the ES & P club, interned with both the university’s Office of Sustainability and the ecological consulting firm Tidal Influence, and regularly volunteered for beach clean-ups. By the time she received her bachelor’s degree in May 2016, Freij had already landed two part-time jobs in the environmental field.

After graduating, Freji worked part-time for the City of Los Angeles in the Regulatory Affairs Division, where she worked for a program focused on planting trees in low-income neighborhoods. Her work with the city involved doing outreach to homeowners, conducting tree-planting site visits, and calculating carbon sequestration rates of various tree types. At the same time, Freij was working part-time as an Environmental Associate for the private consulting firm, Michael Baker International.

Six months later, Freij left the City of L.A. and became a full-time employee at Michael Baker International, where some of her responsibilities included writing state and national environmental regulation compliance documents, and taking stormwater samples off the coast of Malibu to measure contamination levels. It was during her time working at the consulting firm that Freij began making plans to achieve her next goal: attending law school.

After many months of researching schools, filling out applications, and cramming for the LSAT, Freij achieved her objective and was accepted into Tulane Law School in New Orleans, Louisiana. She will begin studying environmental law on August 20th with the hopes of gaining the knowledge and credibility that will allow her to do more to improve environmental health.

“I’ve been an advocate for sustainability, clean air, and natural resource preservation since I was young, but I didn’t quite have the tools to change things yet,” Freij said.

Pursuing a degree in environmental law has been Freij’s goal since high school, but after traveling around Asia, she began to see environmental and public health issues in a global context and decided to study international environmental law specifically.  “I know where the world needs help, I just need the tools to know how to provide it, and I have confidence that a legal background will allow me to do that,” Freij said.

Attending Long Beach state helped Freij prepare for her career by providing her with internship opportunities, hands-on learning experiences, and the chance to study abroad in Thailand her junior year, an experience she says was the “best decision” she ever made.

“Seeing the world and immersing myself in the different ecosystems and ways of life really put everything together for me,” Freij said. “It strengthened the foundation I built as an environmental advocate and tested my resilience.”

When asked if there were any instructors and courses that were particularly influential, Freij sited Monica Argandoña and her California Environmental Issues class (ESP 200) as highlights of her academic experience. Freij says Argandoña taught her about the history of environmental advocacy, shed light on the complexity involved in finding solutions, and helped students gain an appreciation for the California desert environment.

“[Argandoña] curated the perfect foundation to the [Environmental Science and Policy] major by inspiring us to protect the environment by allowing us to revel in the beauty of it,” Freij said.

Getting to this point in her journey has taken a lot of hard work and dedication and Freij knows that she still has a long way to go. For students who want to pursue a career in the environmental field, Freij recommends pursuing internships, networking, and exploring new experiences. She has also been well served by seeking out mentors, asking lots of questions, and sharing her own knowledge and passion with others.

“I have a few mentors in my life that helped me get to where I am today, and I really can’t emphasize enough the importance of putting yourself out there,” Freij said.

Freij tries to be a mentor herself and she is proud of having encouraged others, particularly young people, to become involved in environmental advocacy. She believes that the more people learn to appreciate the planet, the more they will learn to appreciate each other.