The Reluctant Engineer and Other Tales from the India Tech Diaspora

The Reluctant Engineer and Other Tales from the India Tech Diaspora 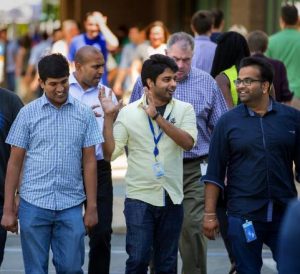 Sareeta Amrute is a scholar of digital technologies, labor, and equality. She is currently Associate Professor of Anthropology at the University of Washington, Seattle. Her first book, Encoding Race, Encoding Class: Indian IT Workers in Berlin was published in 2016 by Duke University Press and has received the Diana Forsythe Prize for the best book in anthropology on work, science, and/or technology. In addition to developing ethical principles for technologists, Sareeta is interested in humor, rage, and all the emotions in between that digital technologies currently elicit.