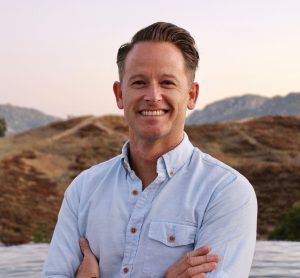 I received my bachelor’s degree in Philosophy and History from UCLA. After graduating, I stayed on at UCLA and earned a Post-Baccalaureate Degree in Classics. I completed my Ph.D. in Medieval History at the University of Southern California (2011), and studied paleography at the Pontifical Institute of Mediaeval Studies, at the University of Toronto.

My research focuses on the intersection of medicine, science, and religion in Europe during the Late Medieval and Early Modern periods. My dissertation, Marvel Not: Doubting Religious Visionaries in Fourteenth-Century France, analyzes debates about nature and the human body, and their relation to revealed truth and religious tradition. More specifically, my work traces points of contact between medical theories of the body and Christian spirituality in the works of several theologian-philosophers at the University of Paris, and their influence on ordinary believers.

“The Remedies of Hippocrates or Divine Counsel?: Jean Gerson and Religious Visionaries during the Great Western Schism” Comitatus 39 (2008): 101-111.

I have taught (Hist 316) Early Medieval History, (Hist 319) Women in Ancient and Medieval West, (Hist 351) Medieval England, (Hist 499) Science and the Supernatural in the Middle Ages, (Hist 301) Methodologies of History, and (Hist 111) World History: Origins to 1500 for CSULB. I have taught courses on Medieval Jewish history, the Renaissance and Reformation, World History, and Modern European History for other universities.