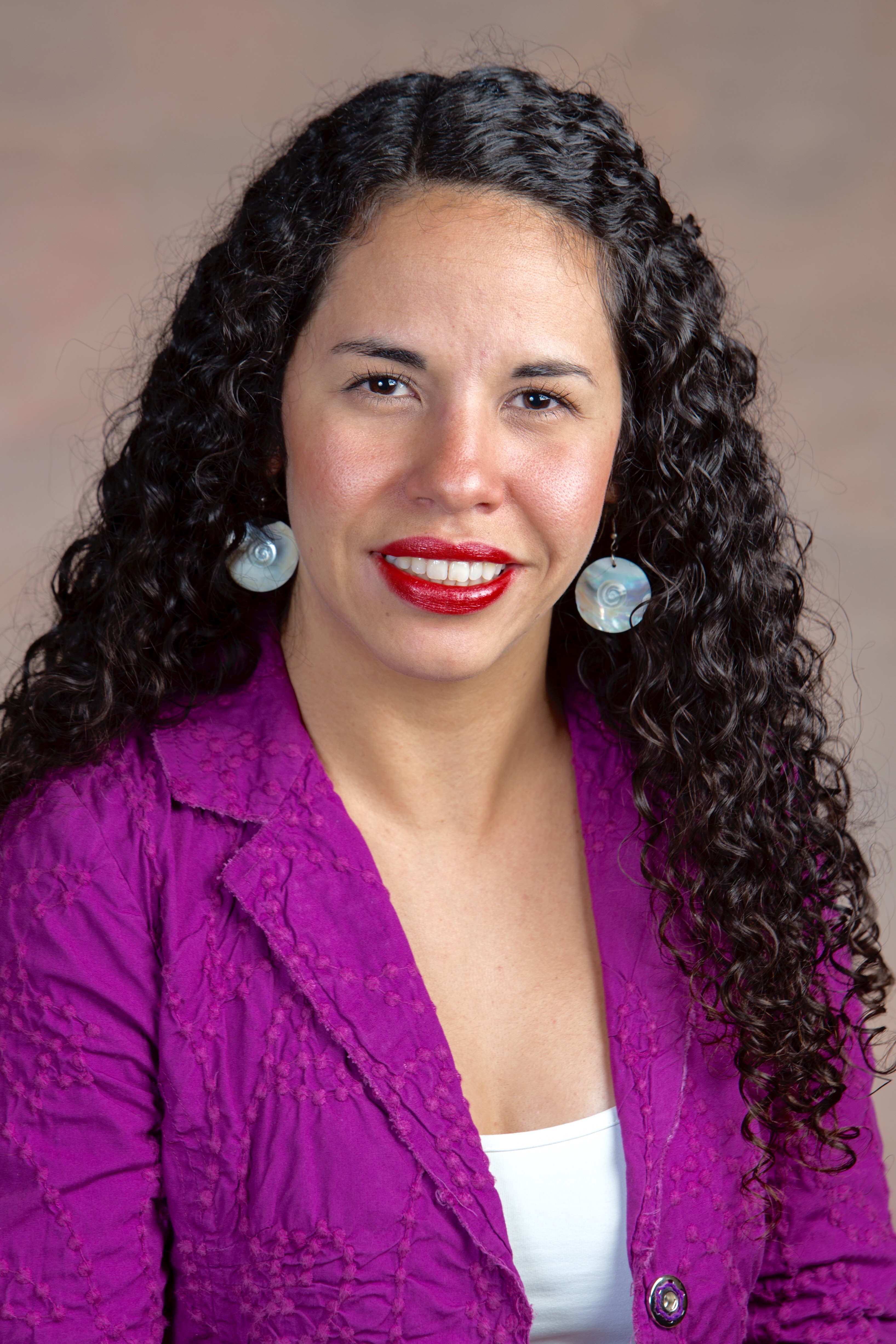 Jeannette Acevedo Rivera’s comparative research on nineteenth-century Spanish and French literature focuses on the intersection of gender constructions, material culture, and notions of writing and collection. She analyzes both literary texts and popular culture, exploring the ways in which women’s representation in literature and cultural products has evolved over the course of the nineteenth and twentieth centuries. In recent years, Professor Acevedo Rivera’s research has focused on the nineteenth-century album, which she explores as an archival object, literary topic, social network, and gendered cultural practice. Her analysis of the album is based on the depiction of this fashion in nineteenth-century essays on social customs and literature (novels, plays, and short stories), as well as on the historical albums she has consulted in archives in France and Spain. In summer 2017, she was invited to give a talk about this topic at the Museo del Romanticismo, in Madrid.

At Cal State Long Beach, Professor Acevedo Rivera teaches upper-level undergraduate and MA courses. Her undergraduate curriculum includes from introductory courses, such as Cinema for Spanish Conversation (Spanish 314) and Introduction to Literary Analysis (Spanish 310), to more advanced ones, such as Spanish Civilization (Spanish 430), Literary Masterpieces: Spain (Spanish 330), and Hispanic Short Narrative (Spanish 350). The MA courses she teaches include The Invention of Spain: Visions in Conflict (Spanish 547), Romanticism and Realism (Spanish 548), National Romances of Nineteenth-Century Spanish America (Spanish 544), The Creators and The Created: Women Authors and Protagonists in Spanish Literature of the XVIII, XIX, and XX Centuries (Spanish 546), and Women and War (Spanish 593).

Department of Romance Studies, Specialization in French and Spanish Literature

Dissertation title: “Would You Write Something in my Album? Social Customs and their Literary Depiction in Nineteenth-Century France and Spain”