When it comes to leaving an impact, proud alum Mr. Michael Anastasi has no doubt that CSULB left such a profound impact on his life. His experience as a Journalism student was so meaningful and has led him and his wife Julie to leave their mark at the university. They have recently fully endowed the Michael and Julie Anastasi Endowed Award in Journalism, which has been supporting students in the department since 2015. The award has been fully endowed by Michael and Julie this year and will continue to support students in perpetuity. 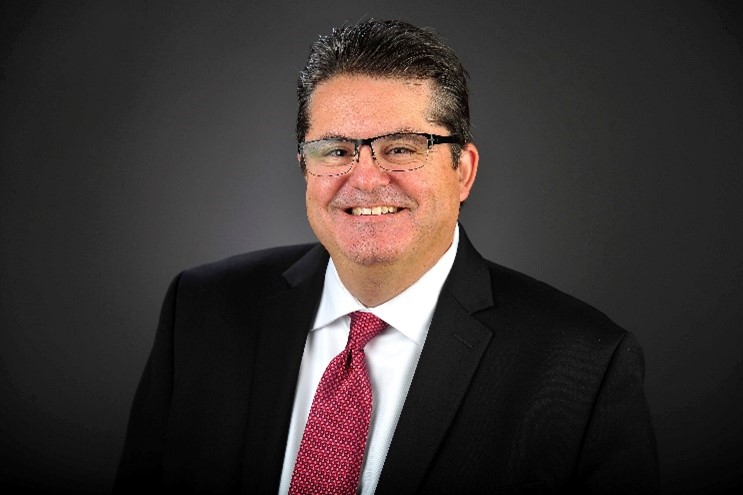 “Giving back is something we always knew that we wanted to do. I distinctly remember crossing the stage at my graduation and former president Maxson enthusiastically shaking my hand and saying, ‘Michael, I am so proud of you.’ I see that same care for each student routinely exhibited by Jane Close Conley on social media as she celebrates and cheers on Beach graduates for their accomplishments. And I see that same care with the Journalism faculty. Long Beach is a special place.”

Michael is currently editor-in-chief of The Tennessean in Nashville and editor of the South Region of the USA TODAY Network. He’s previously worked in Los Angeles, Salt Lake City and Northern California. Under his leadership in 2015, the Los Angeles News Group was awarded the Pulitzer Prize in Local Reporting and this past year he was named the recipient of the Robert F. Kennedy Human Rights Journalism Award. Michael graduated from the CSULB Department of Journalism in 2001 and was an editor for the Daily 49er Newspaper. He has always had a passion for Journalism and leaving a lasting impact that can inspire others.

As a working student during his time at CSULB, Michael’s intentions behind establishing his award are to help struggling students who work hard and are also earning their education at the same time. He understands the difficulty in this, and both he and his wife Julie hope to alleviate some of those financial worries for current students with this award.

“We also remember the struggle of those times as it’s not easy for a young person to make it there and things have only become tougher. One of the things that distresses me most is the thought of someone worrying about having to drop out, or unable to focus as they need to on their studies, because of financial worries. It’s our hope we can alleviate at least some of those in the years to come.”

Return to Alumni News and Profiles 2022