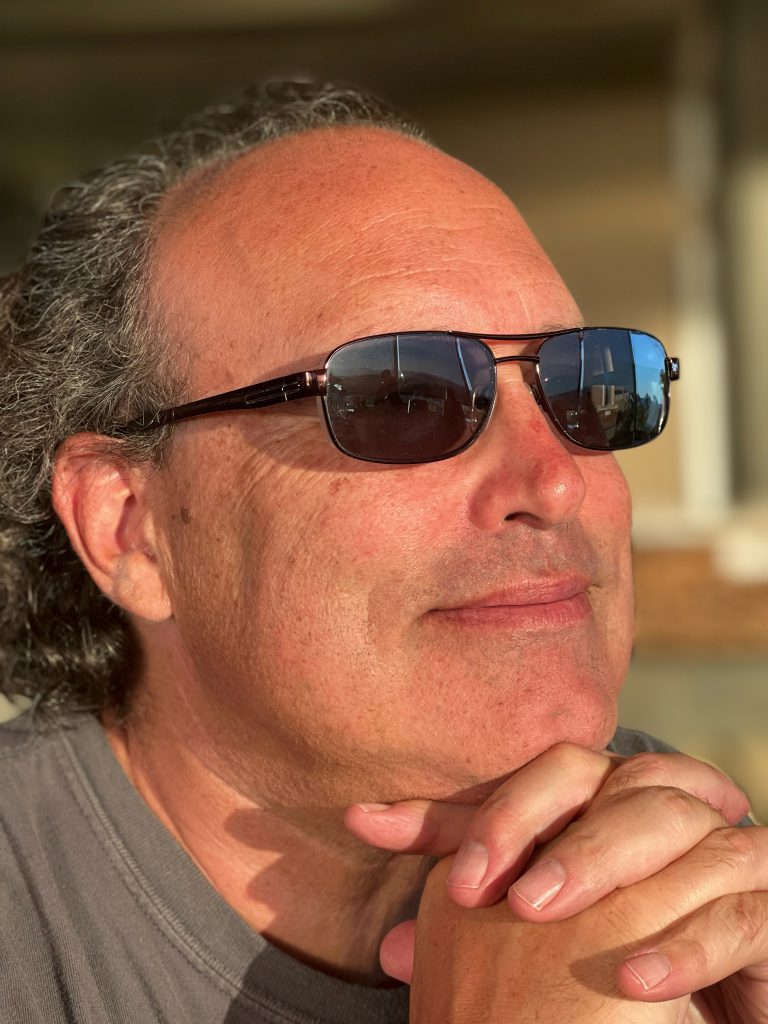 Dan Olsen started as the technology coordinator in the Department of Journalism & Public Relations in 2010 after spending nine years as the founding manager of CSULB’s Technology Help Desk. He came to the university with 15 years of experience in the healthcare information technology industry and has been a featured speaker at higher educational IT conferences across the country.

Olsen holds a bachelor’s degree from the University of Southern California’s Marshall School of Business and an MBA from CSULB. Born and raised in Long Beach, he currently resides in Los Angeles. In his off time, he enjoys traveling with his wife and three children and following USC athletics, the L.A. Angels and Liverpool Football Club. He is also the archivist of the Long Beach State 49ers Football Films collection on 16mm film.