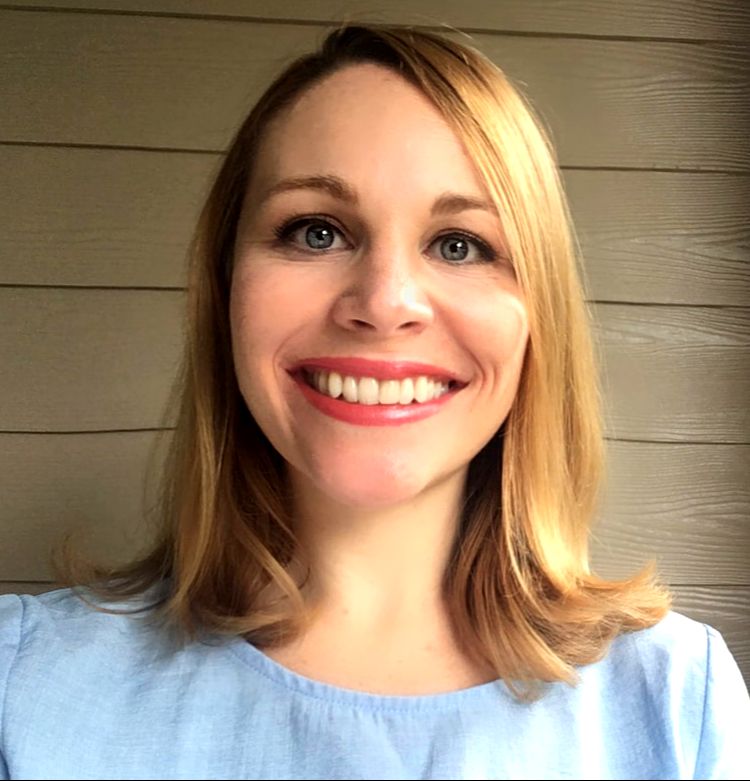 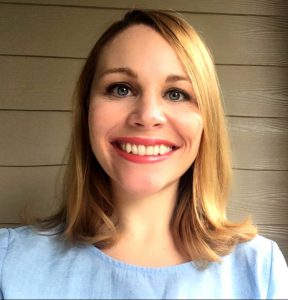 Abstract: Prominent defenders of contempt have argued that contempt is an important moral attitude on the grounds that it is a way of standing up for oneself and standing against oppression, while a failure to do so is often seen as servile and undermining of self-respect since any self-respecting individual should demonstrate a willingness to use contempt as a means of protesting this behavior. I contend instead that cultivating a disposition to be contemptuous even against wrongdoers actually undercuts the proper basis of self-respect since it suggests that self-respect ought to depend on whether others show respect to the agent, and not on whether she is objectively worthy of respect. More specifically, returning contempt allows disrespecting agents to control the narrative and corrupt the objects of their contempt by making them more like themselves. Since the implicit message conveyed by contempt is that my self-respect ought to be grounded in the respect of others, responding to contempt in kind shows tacit agreement with that premise. In resisting the temptation to show contempt, however, I refuse to accept the disrespecting agent’s assessment of my worth as grounds for my own self-respect and value. Moreover, this refusal shows that unless I allow him to have this power, he is unable to make me more like him and to control how I see myself or the values that I endorse. Ultimately, it is standing up and refusing to become like those who show contempt that resists not merely the content of contempt but also the disrespect and dehumanization implicit in its message. The willingness to do this shows a commitment to respect for others, and it is a commitment to decency, even when others are harsh or contemptible, that demonstrates a real ethical commitment that is worthy of true respect.